Are you looking for garage door services near you? Look no further. Our professional team installs, repairs, and maintains your garage doors. Having a functional and secure garage door is an important part of any commercial building. 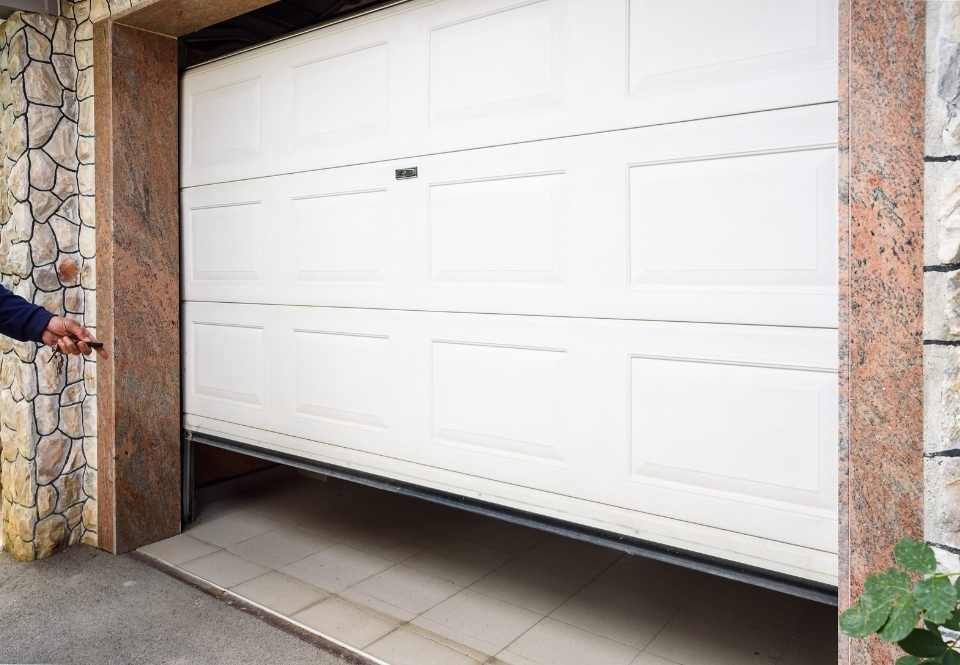 We have experience in dealing with almost all types and brands of garage doors. We can handle any size or type of garage door on your property. We are a 20-year-old company. Every service we provide is of the highest quality. For garage door repairs and maintenance, we use modern technology. We have repaired and maintained garage doors for a variety of commercial properties. Among them are hotels, warehouses, factories, offices, and schools. Maintaining a properly functioning garage door is important if you want to keep your car and other vehicles safe. To schedule commercial garage door service, contact us today.

We are counted among the best who not only sell the best quality garage doors but also install them. Our services and products come with a warranty. We are a licensed and insured company. No matter what kind of commercial garage door service you need, we can help. 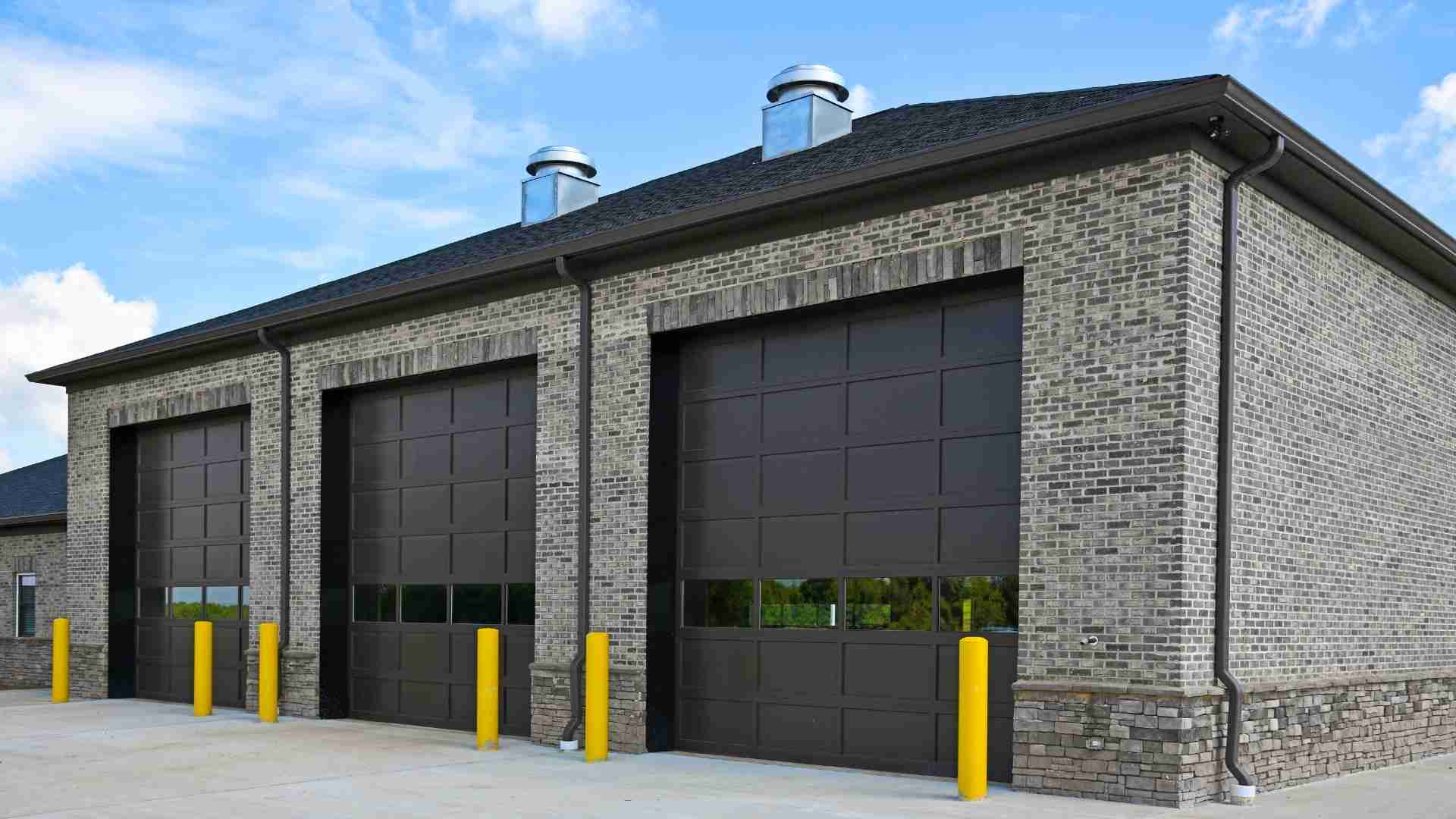 Having an issue with your garage door opener, spring, rollers, or any other part can make it difficult to open and close the door. If your garage door isn’t working, it can be quite frustrating for both you and your customers. We can help if your garage door is making too much noise or exhibiting any other problem. One of our experts will inspect the door to determine the cause of the problem. We will also provide you with an estimate of the cost of repairing our garage door and let you know what we will do. All parts that need to be replaced or repaired are done as soon as possible. 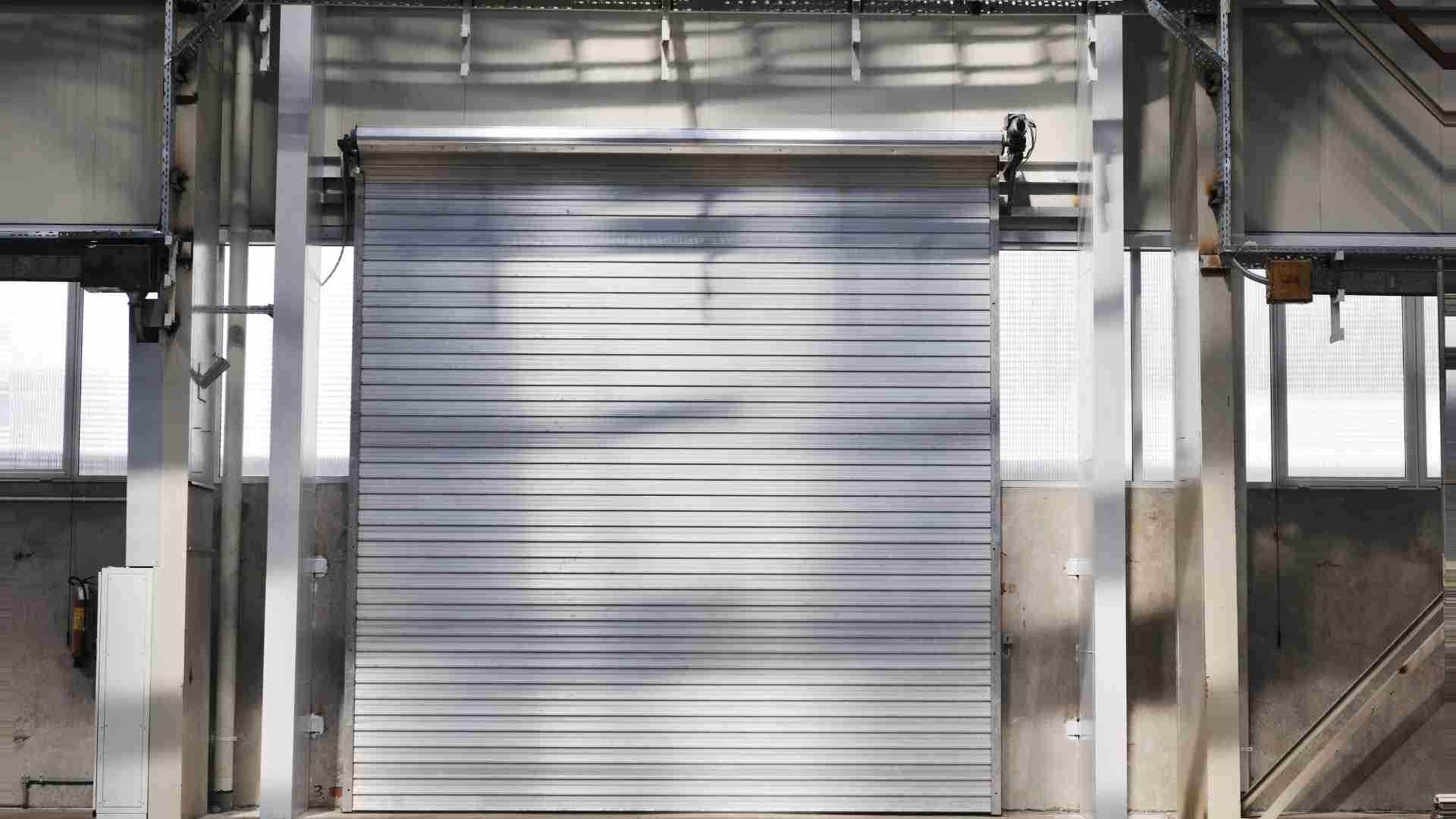 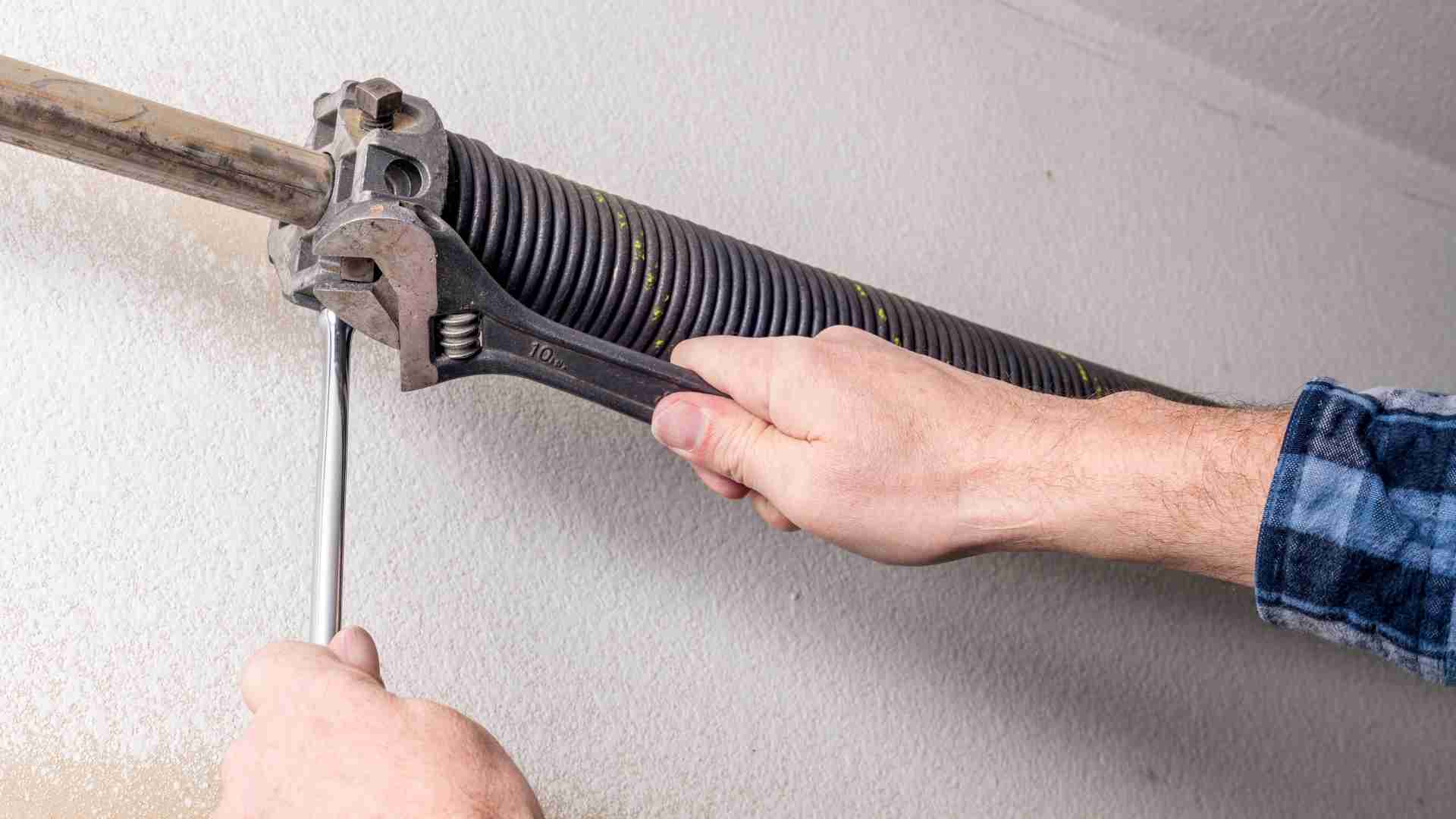 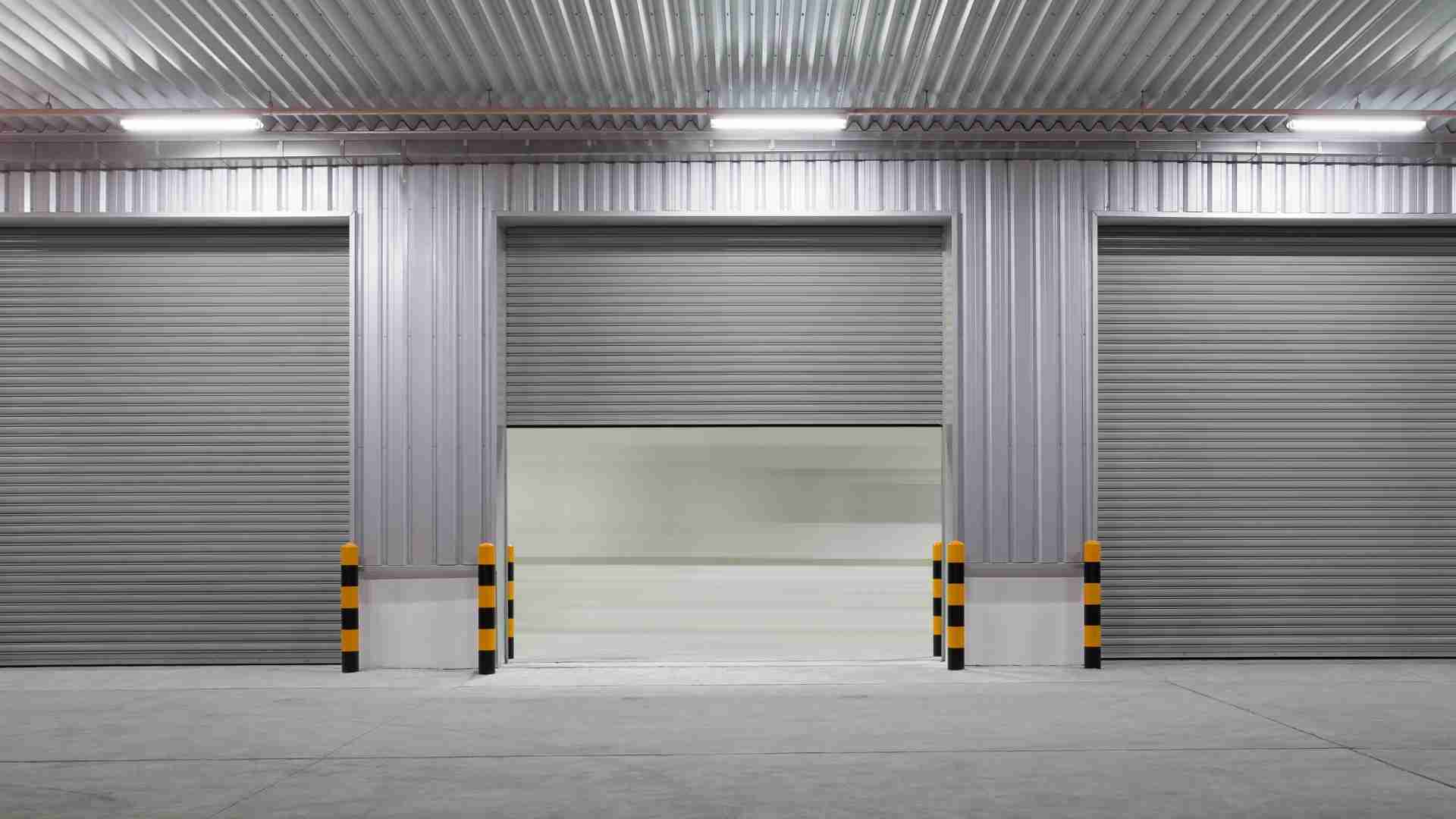 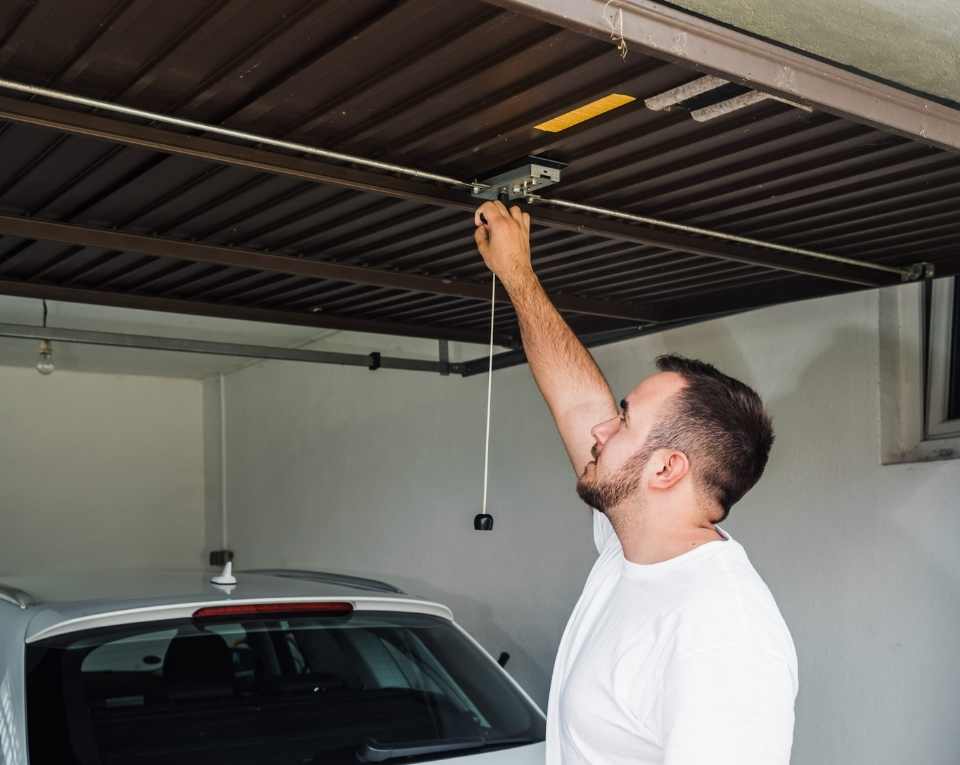